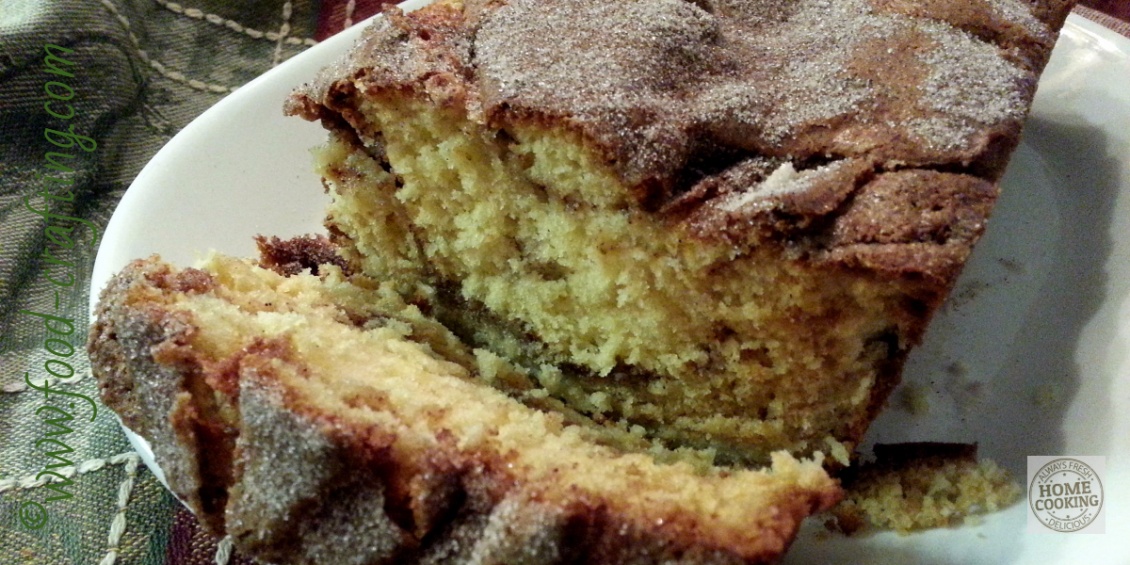 In keeping with the tradition, Mom also gave me two Pennsylvania Dutch cookbooks

to add to my starter collection of cookbooks from around the world.

During one of our short visits to the United States in the early summer of 1963, my Dad (a Chester County native) decided to introduce his family to Pennsylvania Dutch food.

He lured us to Lancaster County and Amish country with the promise that many of the menu items would be German dishes we would easily recognize and enjoy eating.

It’s a long food story but suffice it to say that summer staples such as grilled hot dogs and hamburgers were not high on our list of “got to have” food during our short and infrequent visits to the USA. 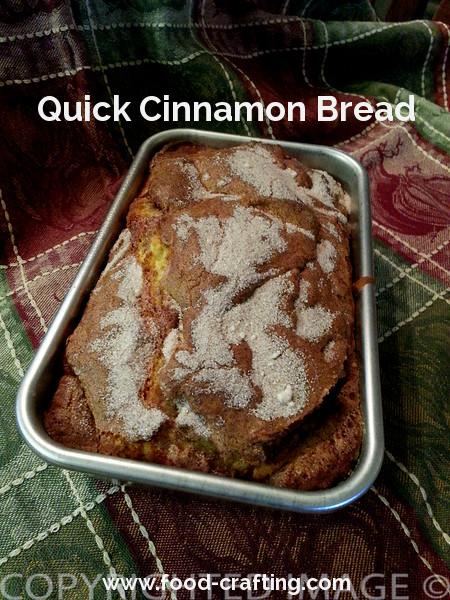 By then, we had already experienced and lived off the day to day cuisine of many European countries, savored the local food during nearly seven years in one Balkan country and gingerly acquired the taste buds of one West African nation.

Many more international cuisines would become familiar but, at the time, the idea of sampling Amish cooking sounded like a real adventure.  Good thing he mentally prepared us for the variety of dishes available in their cooking repertoire! 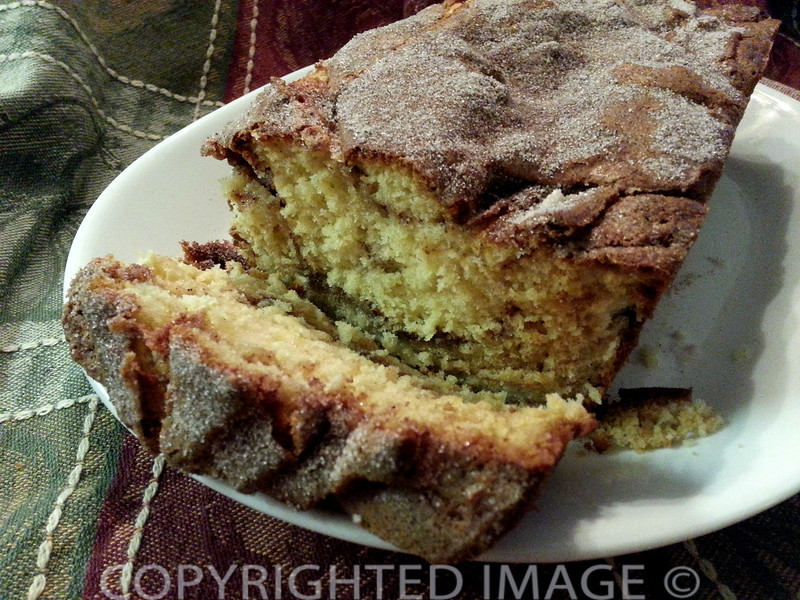 Quick Cinnamon Bread – From our bake oven to yours!

I can still picture the restaurant.  It was a huge barn like structure with dining hall style seating.  Long tables and benches where everyone sat side by side.  I don’t recall ever again eating dinner with so many complete strangers.

I want to say it was the Plain & Fancy Farm Restaurant in Bird In Hand because it was close to our vacation “home” that summer.

Indeed, everything was good and we ate like little piggies that day but the cakes left lasting taste bud memories.  Particularly the crumb cakes and cinnamon rolls. Dad wanted to introduce us to Shoofly pie. Although it was his favorite from childhood days, we were less than impressed by the intense molasses flavor.

It would be years before we ate Pennsylvania Dutch food again.

Now, when I bake shoofly pie, crumb cake or cinnamon rolls, I am reliving a little bit of those long ago days.  And of course, I’m keeping the family tradition going too!   What are the odds that I would eventually marry into a family whose German immigrant ancestors were among the Mennonite, Amish and Quaker founding fathers of Pennsylvania?

Yes, it’s safe to say there has always been a clash of culinary cultures going on in this clan for years now but we look forward to certain dishes set aside for specific celebrations. For everyday menus as well.  We’re very proud of our Pennsylvania Dutch heritage!

So on a fall and winter morning, there is nothing more “homestyle” in this family than waking up to the aroma of cinnamon crumb cake or a quick cinnamon bread fresh out of the oven.

It takes mere minutes to get everyone around the breakfast table – even on a weekend.

Make sure you have selection of fresh fruits and fruit spreads.  Keep a jar of apple butter in the fridge!

I baked this loaf because all the right ingredients were in the kitchen that morning.  As if by magic.  Right!

Breakfast? Not really. If there is any left, this is perfect with an afternoon cup of tea or as a grab-and-run snack cake.

It was! Next time I make this recipe I will use buttermilk instead of “curdled” regular milk. Bet it will taste even better.