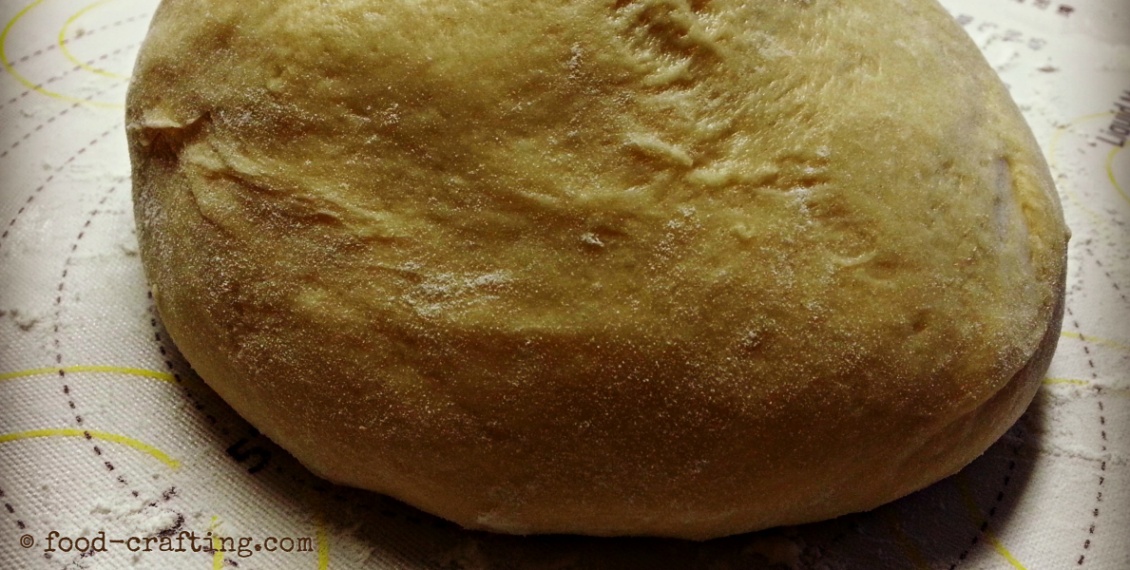 Easy Amish Cinnamon Bread – This past Saturday was a perfect baking day.

Day long heavy drizzle and chilly temperatures just made me want to spend the day in the kitchen baking a loaf of fresh bread – cinnamon bread – after leafing through a downloaded copy of a new cookbook.

This recipe for Cinnamon Bread comes from 35 Homemade Bread Recipes – Fresh Out Of The Oven, Buttered and Gone – just one in the series of cookbooks from the Hillbilly Housewife.

From Our Bake Oven To Yours!

The recipe is easy to follow, requires a minimum of ingredients and results in scrumptious looking load of bread just begging to be buttered. 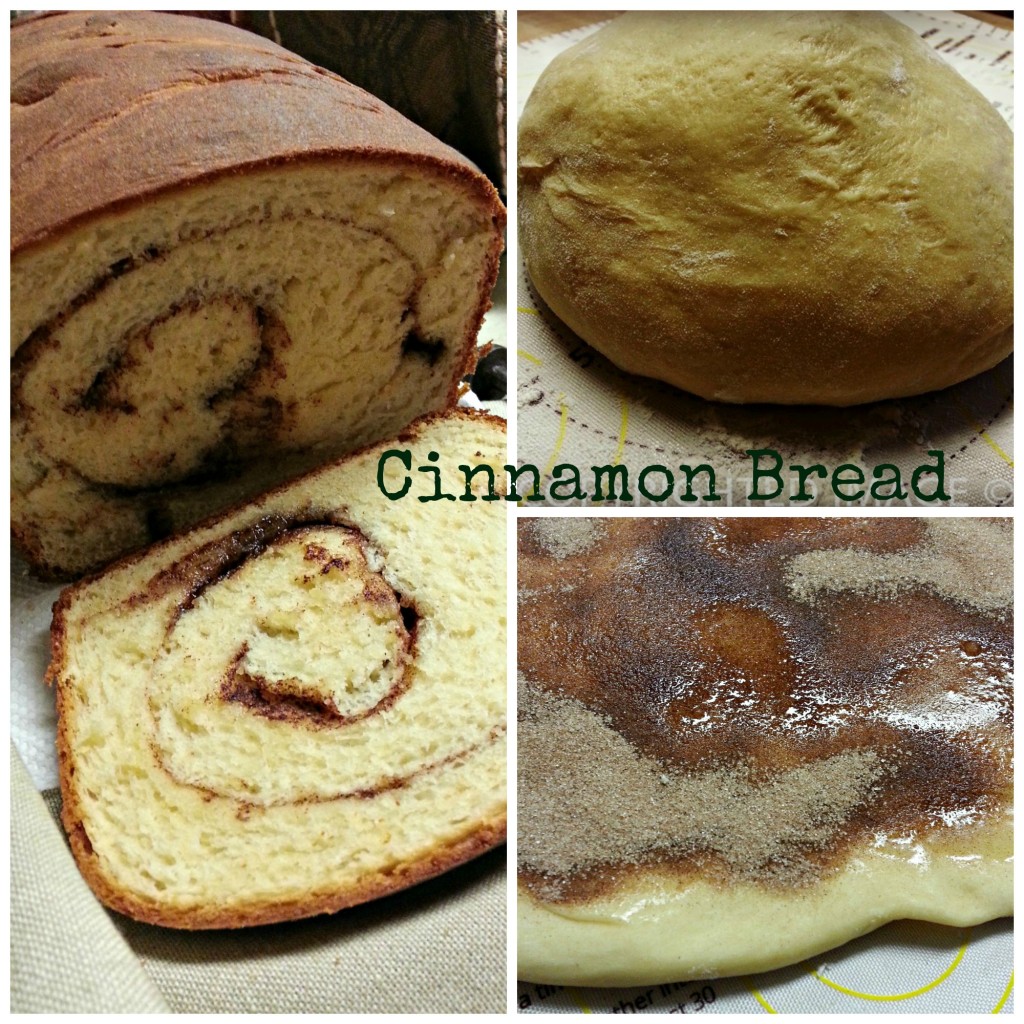 Much as it would happen if we were in Big Valley on a weekend morning.

There are a few steps I will alter before baking this particular bread again.

I did add a generous coating of melted butter to the dough before sprinkling it with cinnamon sugar and rolling it.

Force of habit! That’s what I do when baking cinnamon rolls.

The loaf of Easy Amish Cinnamon Bread Recipe pictured above IS fresh out of the oven and yummy!