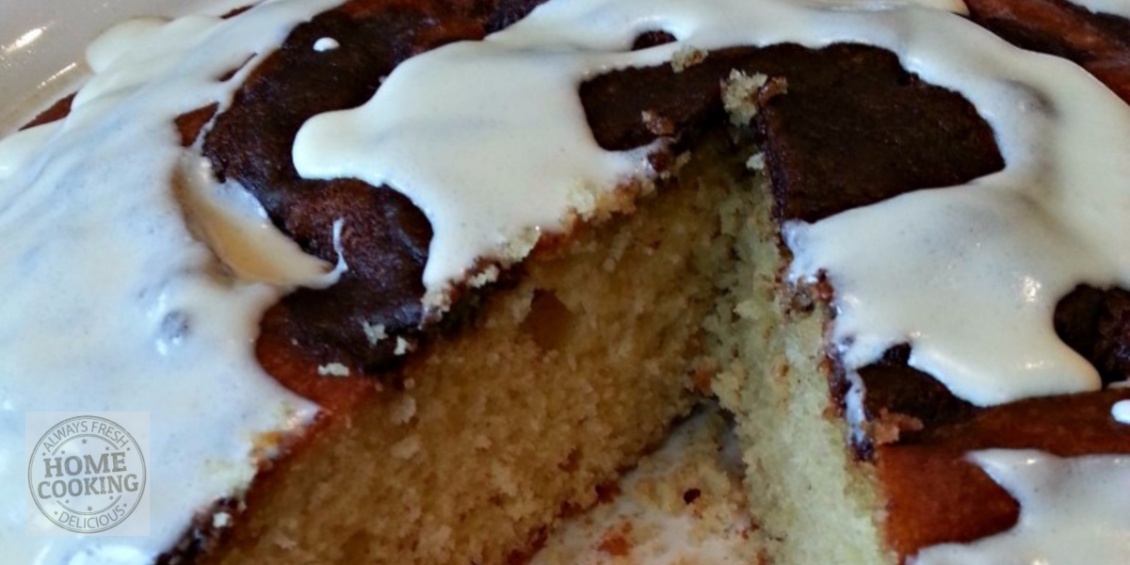 Cinnamon Roll Cake:  Sunday brunch seemed like the perfect opportunity to try out a recipe for a cinnamon roll cake.

There was simply no time to prepare a family favorite – real cinnamon rolls from a traditional, yeast activated sweet roll dough.

But…this quick to prepare, light as air version required barely 30 minutes in a 350* oven. When I cut into the cake to expose the interior, it did not look at all like a cinnamon roll. Not even the cream cheese glaze could mask that fact.

I imagined that the filling – made from melted butter mixed with a small amount of brown sugar and flavored with cinnamon – would sink into the batter while the cake baked.


What I should have done was literally take a knife or a fork handle and swirled the filling into the batter rather than just let it sit on the surface.   Or maybe used a special cinnamon bun cake pan!  What was I thinking, right?

No problem. I will just have to make the cake again, and again, until I get it picture perfect on the inside.   I don’t believe anyone will object as I barely had time to take photos of this initial attempt at a cinnamon roll cake before the last piece disappeared. 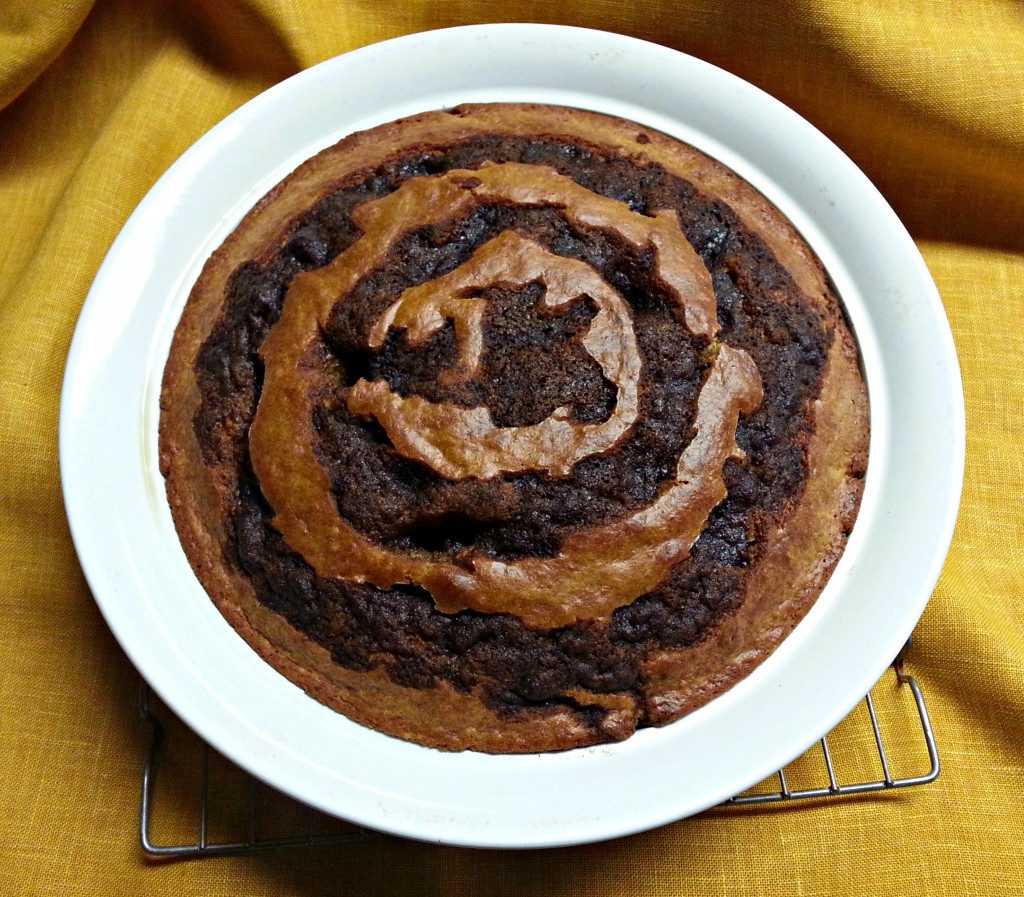 Cinnamon Roll Cake Just Out of The Bake Oven 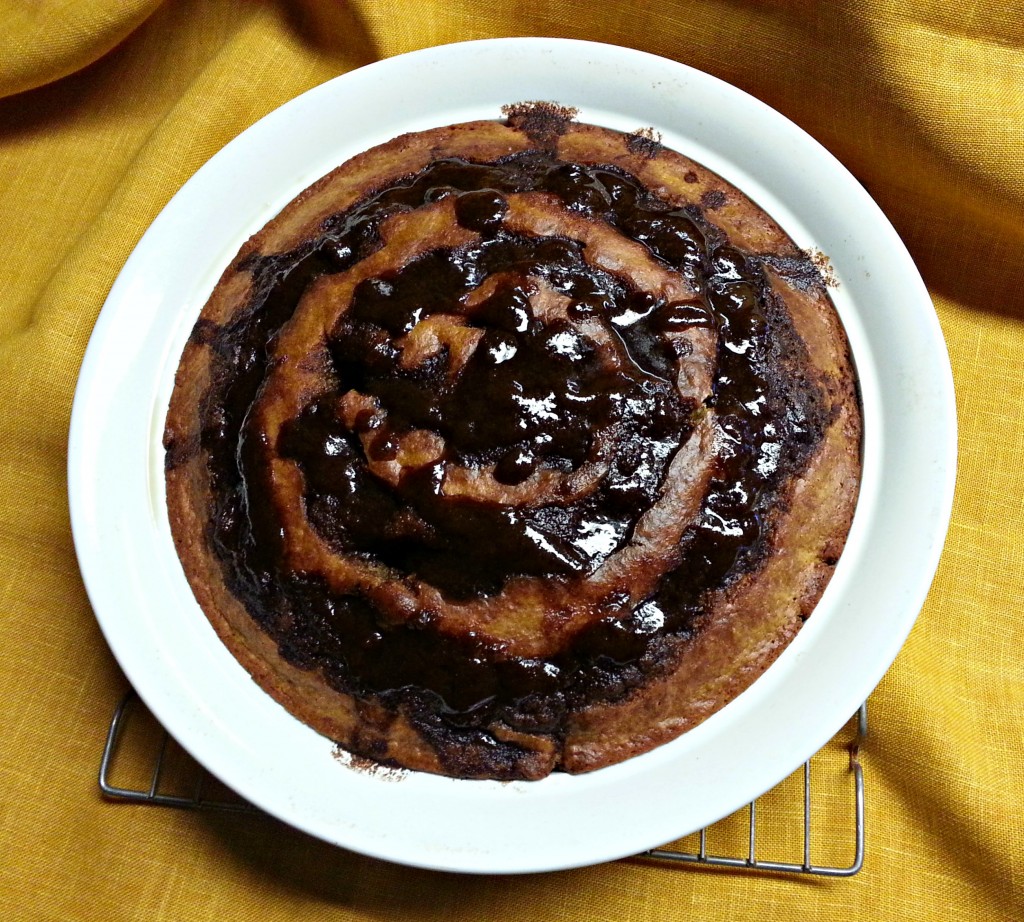 As a rule, I don’t keep buttermilk in the fridge. I just don’t use it often enough.

And I still don’t trust the powdered buttermilk to produce the same results in baking as the liquid version. The only way to test that theory is to bake another pan of cinnamon roll cake.

However, what I did not expect was to find a “low-fat” version of buttermilk. All I can say is beware when baking with all things low-fat. They just does not give the same taste results.

Two percent milk is not going to bake a memorable cake. My motto is that if you are going to eat cake, then make it the best tasting cake you can bake. Eat only one slice. 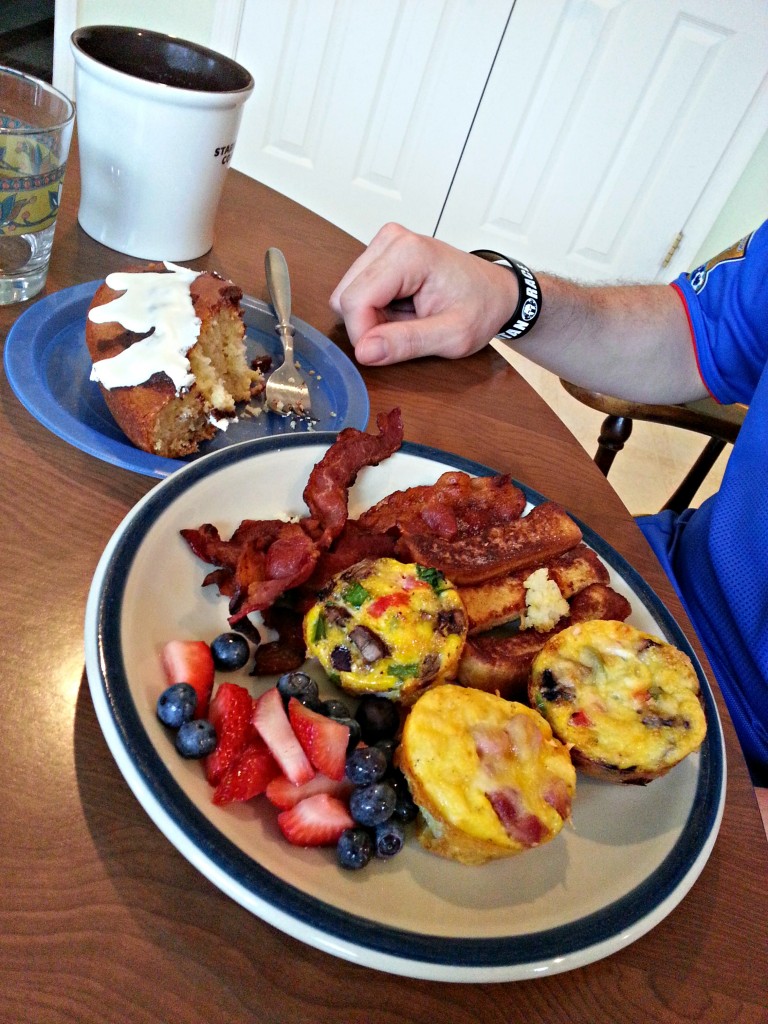 5 Reasons to Ask Someone to Write My Essay For Me