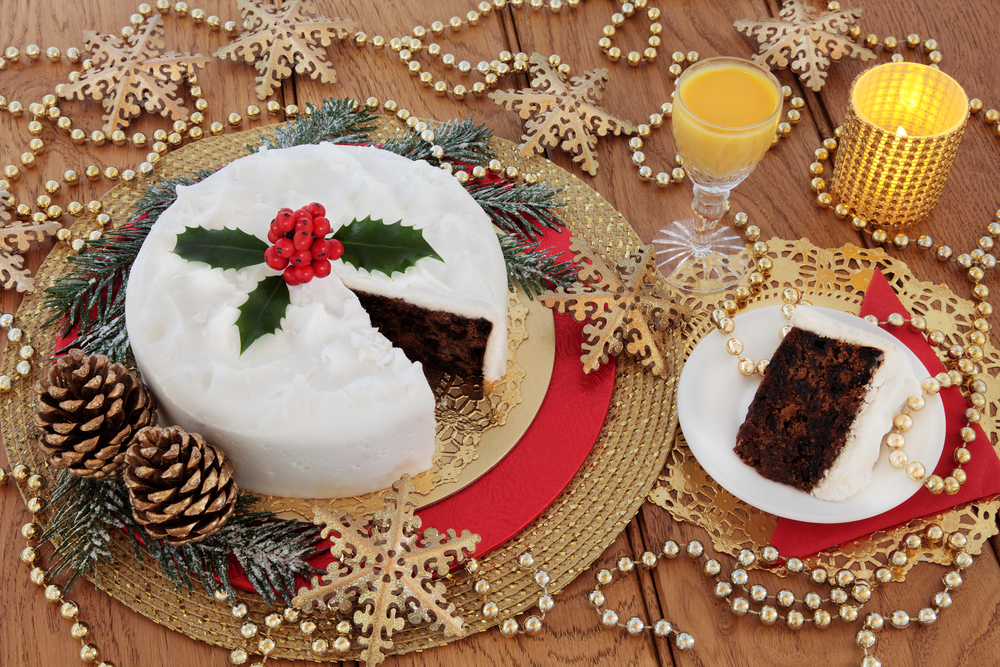 Old Fashioned Fruitcake Recipe –  Why even bring up the topic of fruitcake recipes?

Some family members run away at the appearance of fruitcake or Christmas pudding on the dessert table.   Yet, the DH looks for a slice of the old fashioned cake after the equally traditional roast beast dinner.

So, with only a few days left before the big day, it’s time to bake traditional Holiday cakes or find a quick and easy fruitcake recipe!  In a hurry?  Buy the best moist fruitcake with homemade flavor and find more “Savory” recipes.  If I am eating fruitcake, you know it tastes great!


The time has passed to prepare the old fashioned – soaked in whiskey or rum – fruitcake but there is plenty of time to bake a light fruitcake.

There are so many variation on the traditional fruit laden cakes that we have narrowed them down to those fruitcake recipes we know will be eaten by most members of our family.

Ours is not quite the old-fashioned gooey “Christmas Cake” laden with spices that looked more like a plum pudding. Nor is it the traditional English fruitcake covered in marzipan and royal icing.

In any case, a variety of cakes evolved from a basic recipe.

Buy bulk quantities of dried fruit and assorted nuts for all your Holiday baking needs!

Don’t tell anyone this secret but mine starts one of several ways depending on the time frame:

You can also take a simple, basic pound cake recipe, experiment and make it your cake.

. My favorite tube pan for this type of cake is the Nordic Ware


Here are some of the ingredients I have added or adjusted to box mixes.

To the batter, add :

Need more baking inspiration?  Explore the world of yummy recipes and look through my recipe box! 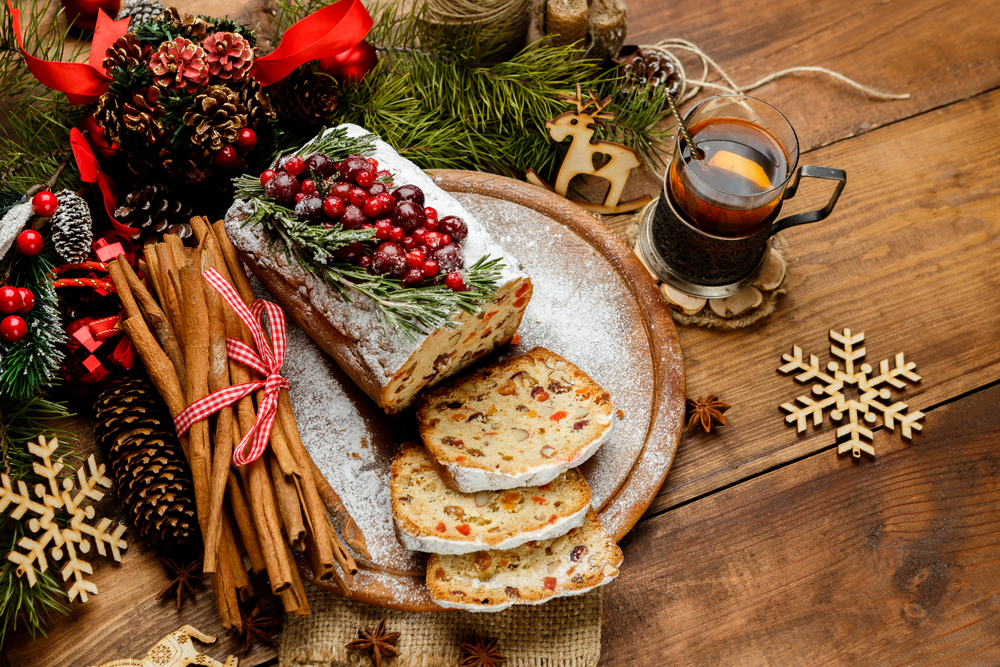 Just like Grandma used to make only better.  We add Sultana raisins which have been left to plump up overnight in spiced rum (get a bottle of Captain Morgan’s original spiced rum).  This is not a cake where you want to use essence of spiced rum.  Nothing replaces the real thing!

There is no hard and fast rule to dried fruit in fruitcakes.  I love this cherry berry combination (blueberries, cranberries and cherries).  They plump up in warm rum or bourbon to give a light fruitcake a colorful Holiday look.  Golden raisins are also scrumptious plumped up in rum!

Is available in neighborhood store such as Wegman’s® and Harris Teeter® in time for the Holiday baking season.

In Wegmans, It is displayed on a multi tiered rack near the Bulk aisle in the back of the store.

Other stores, such as Food Lion,  will generally display it with other baking products or in the produce section.

Note: All fruit bits should be dredged with flour before being added to cake batter.  To avoid having small leftovers of the individual candied fruit, I either purchase pound bags of Fruit Cake Mix

in a quantity sufficient to cover all three candied fruit varieties required for the recipe.

There are times when I purchase the candied fruit in bulk as the recipe will be made more than once during the holiday season. This is the easiest recipe for me to prepare when it makes the “exchange” list, the dessert buffet list and treats for the many holiday office party.

Set out a few slices every morning with the freshly brewed coffee. It keeps fresh as long as it is stored in a tin and amazingly enough, it disappears faster than you may think.

Really short on time? Look no further than your local Giant® Foods store and their bakery department for a small table where they display Benson’s® large and small cakes – made using the best ready-made old fashioned fruitcake recipe!