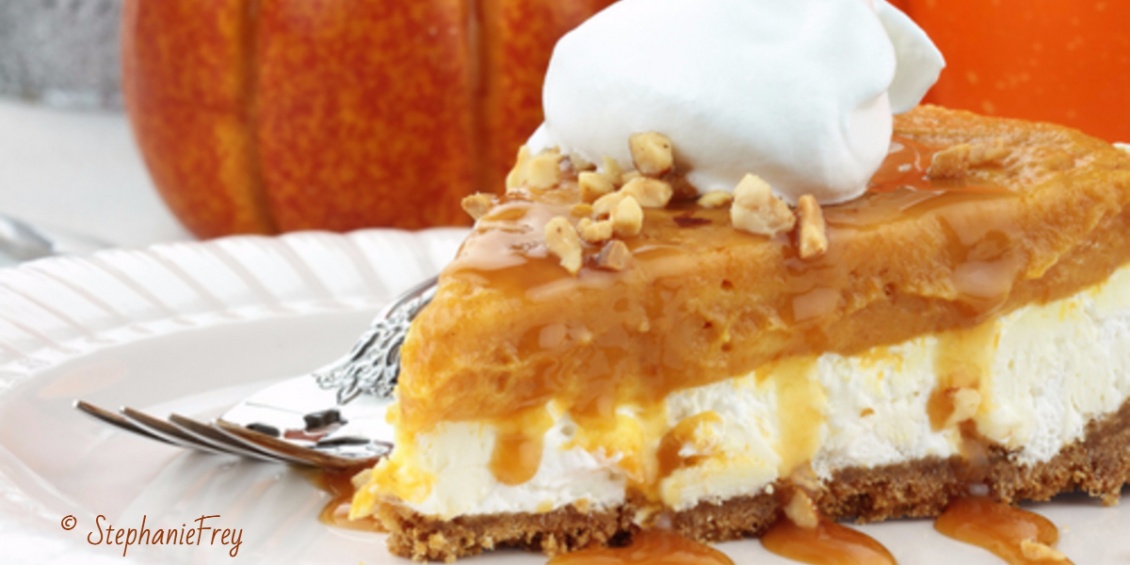 Some of our favorite baked goodness recipes, including those for pumpkin pie recipes were found in newspapers and magazines and coupon inserts.

Over the years, we’ve found dozens of pumpkin pie variations posted by various manufacturers such as Libby’s© or Carnation©.


This particular recipe comes from the November 10, 1991 issue of Parade Magazine®, a Washington Post® newspaper insert.

Since pumpkin pie, in any version, is always a welcome addition to Fall family gatherings, and of course the traditional Thanksgiving dinner, this particular pumpkin pie recipe variation seemed yummy. 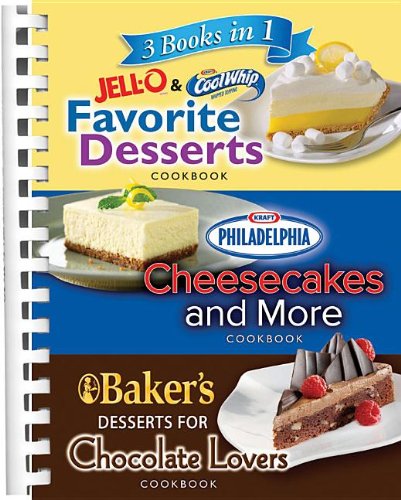 It was when we first made it and still is.

We have serious pumpkin pie devotees in our family so there is always room at the dessert table for yet another variation.

Cool Whip® has come a long way from the basic whipped topping.

Use the French Vanilla or Cinnamon flavor with this pie or with as a topping for an apple pie.

Have you tried the chocolate flavored Cool Whip®?

It could easily qualify as a dessert all by itself!  And the frostings? Oh la la….

We also use plain Cool Whip® as a low calorie alternative to fresh whipped cream on a “fancy” slice of Shoo Fly pie.

Spices, particularly those used in pumpkin pie recipes and use only once or twice a year, have a definite shelf life so buy fresh spices if needed – it makes a world of difference in the flavor.

Check our recipes for other Thanksgiving Dinner pies we consider to be “must-haves” on the dessert table – including the traditional Pennsylvania Dutch Shoofly Pie.
(c) Can Stock Photo